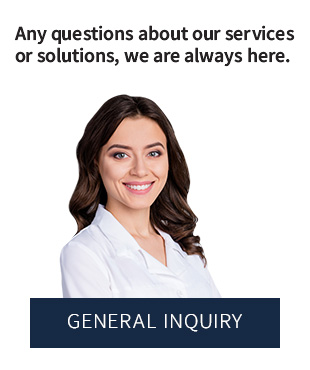 Interested in our AAV services? Please contact us for a free consultation or  submit a request for a quotation.

Banking of master and working cell banks (MCB, WCB) is performed in a separate and dedicated GMP area designed for these activities. Clients may provide their cell lines for banking or may choose PackGene to create in-house cell lines for the establishment of project-specific cell banks. PackGene has extensive experience and dedication to cell lines for both adherent and suspension HEK293/293T cell lines, and is able to perform high yield screening and identification of candidate cell lines to ensure that high yield cell lines are obtained prior to cell banking.

Cell banks for AAV gene therapy ensures the quality and consistency of the production lifetime of a biological product. Cell banking involves a two-tiered approach that preserves the integrity of the original therapeutic producing cells. A master cell bank can be divided into dozens of working cell banks to ensure the stability of cell passages to maintain the integrity of the original cells.A MCB is derived from a single clone that is expanded and extensively characterized for use in future production. A WCB is derived from the MCB and is commonly used for specific drug fast service production.

According to the regulatory requirements on the pharmacopoeia, the establishment of cell banks should follow the following criteria for testing, including and not limited to:

According to the regulations of Pharmacopoeia, the cell banks are recommended to test the below specifications, including but not limited to: